One hundred and fifty years ago on the 24th February 1871 an explosion killed some 38 miners at the colliery. A press report of the day gives some insight into the

horror of the event and its impact on the community.

It was widely reported by the press over the country at the time. 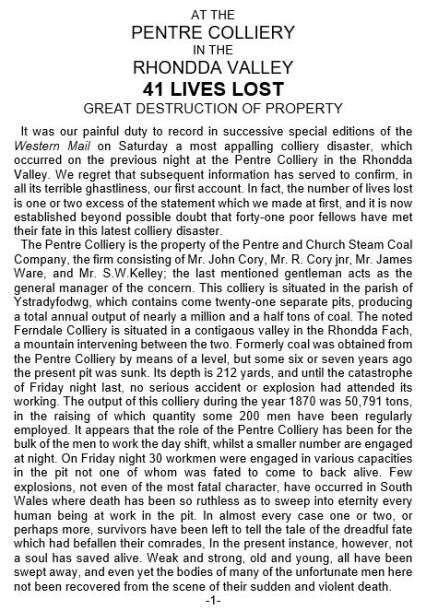 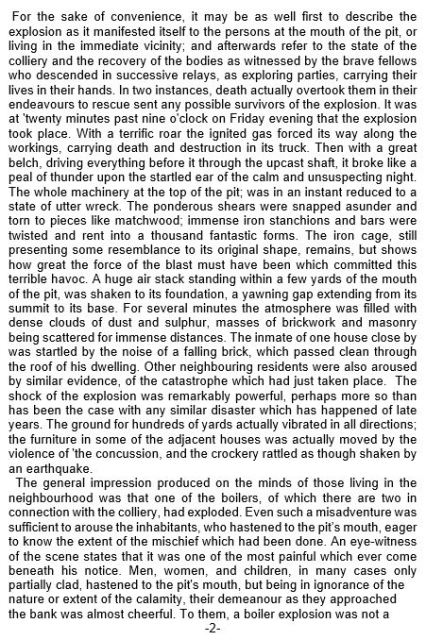 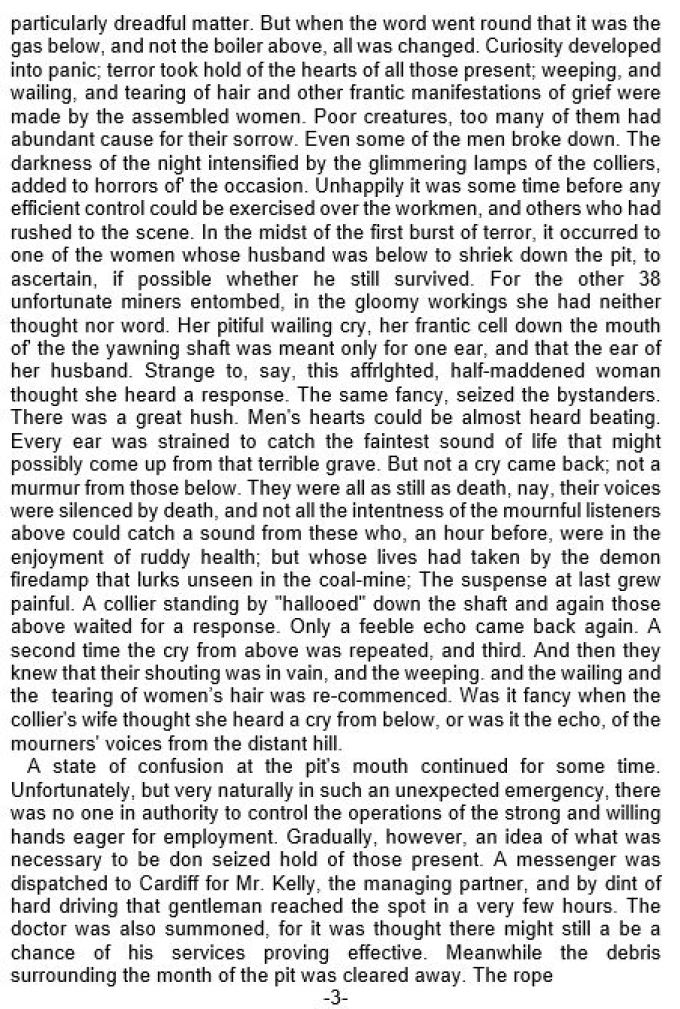 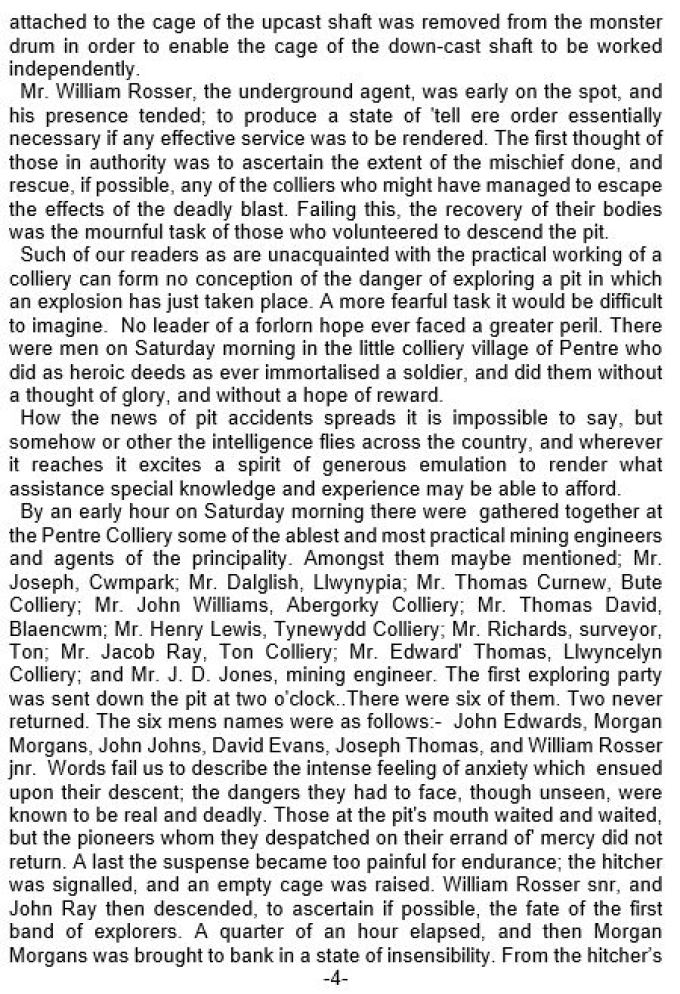 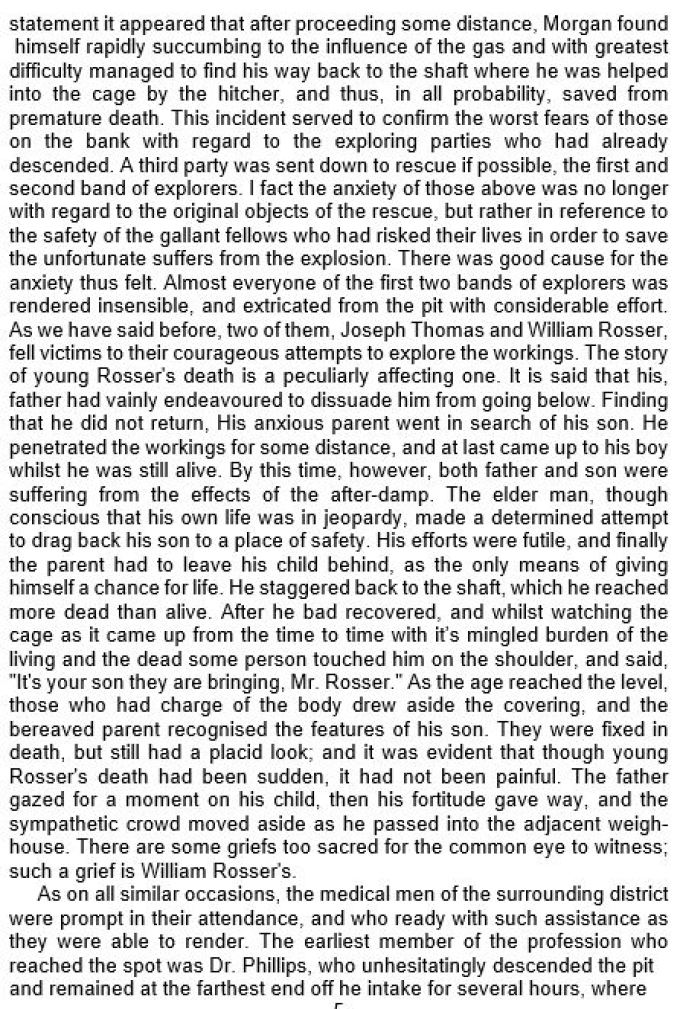 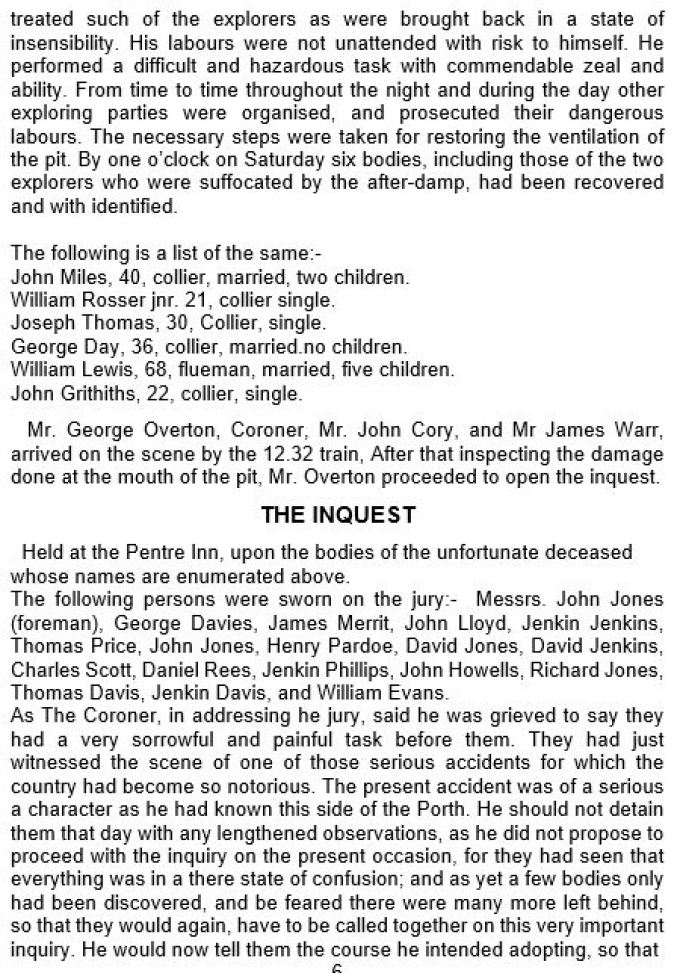 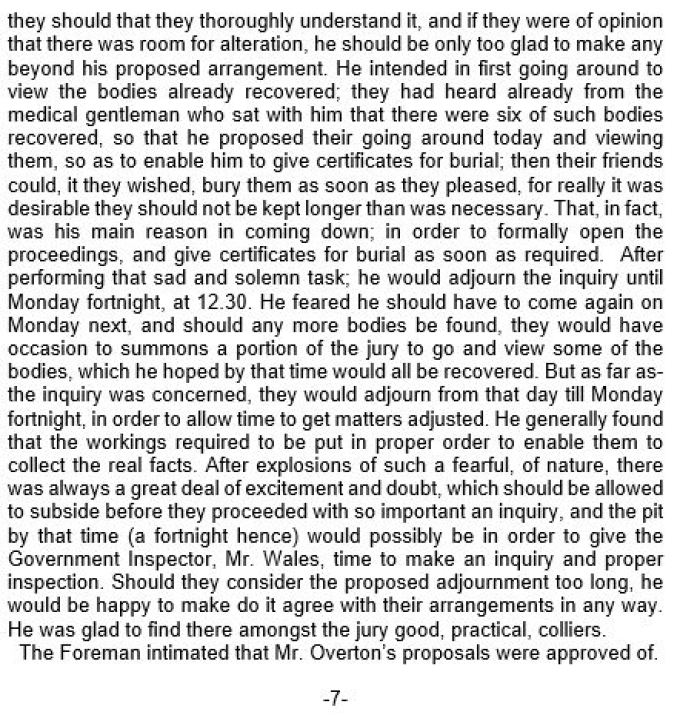 Using "Ancestry" I have researched as far as I could on line, and believe the number of people killed was 38 though with some variations to the details of each published elswhere. I believe that there are descendants of some of those killed still resident

in the area. I know that there is certainly one in Australia!